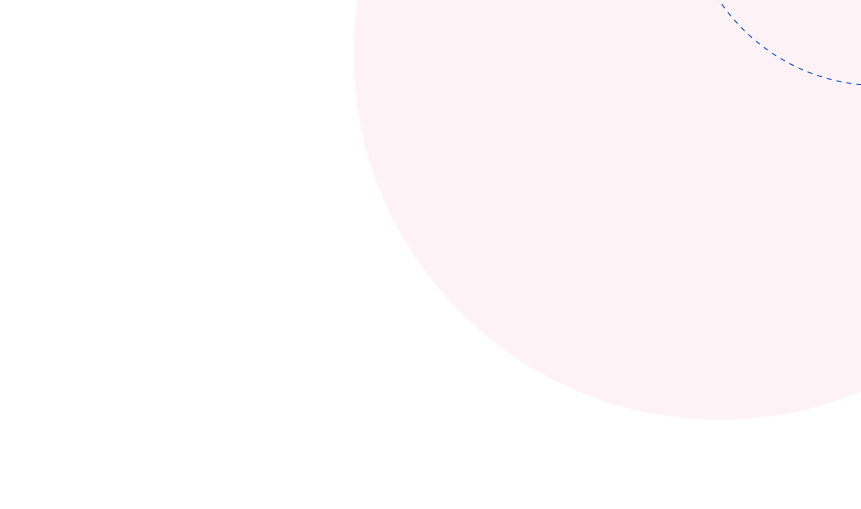 Bioethicists and MEHP Online faculty Ezekiel J. Emanuel, Emily Largent, and Holly Fernandez Lynch have been active participants in an ongoing discussion of how to improve the US Food and Drug Administration (FDA)’s accelerated drug approval process. Following the controversy surrounding accelerated approval of Biogen’s aducanumab (Aduhelm) treatment for patients with Alzheimer’s disease, they have proposed overlapping frameworks to improve accountability for drug companies. Their frameworks are also meant to improve trust in the FDA’s decisions.

In a 2021 JAMA viewpoint, Dr. Emanuel suggests 4 potential policy changes based on the aducanumab approval experience:

In a 2022 article in Drugs & Aging, Fernandez Lynch and Largent—with their collaborators Andrew Peterson and Jason Karlawish—look to establish criteria for accelerated approval that would “assure that even those who disagree with the FDA’s decisions can nonetheless recognize them as legitimate.”

Finally, in a 2022 research article in Health Affairs, Emanuel, with colleagues Richard G. Frank and Mahnum Shahzad, brings evidence to the question of how to encourage drug companies to complete timely confirmatory trials. Sampling physician-administered cancer drugs, they find that there is no relationship between the completion of confirmatory trials and pricing for the drugs. This “represents a failure of the market to reward reduced uncertainty,” they conclude, that could be “mitigated if major payers such as Medicare built price schedules that directly rewarded completion of confirmatory trials.”